How to create an uplifting sales culture and be the best manager possible. 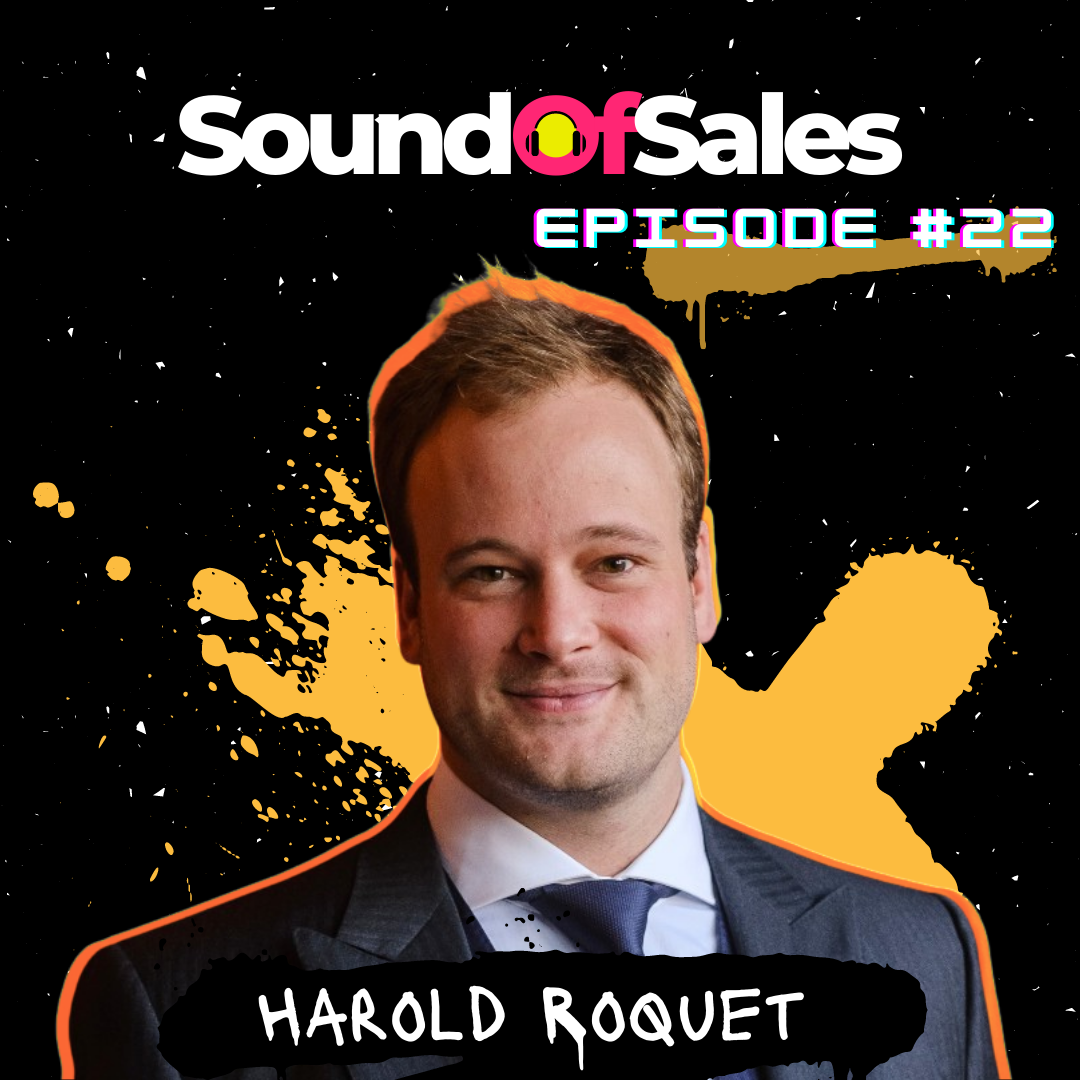 Show note: something went wrong with the audio recording, apologies for that!

How do unicorns grow? 🦄

Let me tell you, it's by putting great leaders in charge of your teams.

Today's episode of Sound of Sales is with Harold Roquet and honestly, he's one of the most humble sales leaders I've met.

It surprised me when he mentions he has never fired someone in the last 3 years. Not only because he's good at hiring talent but also because when quotas aren't reached, the first person he looks to is himself. Making sure, time and time again, he creates the best possible environment for his team to thrive.

He started at the Ghent-based unicorn deliverect as employee 50 (now over 400) and has grown the sales team to over 30 people strong in about 1.5 years time. Pushing Deliverect's growth globally.

After starting his career as a headhunter in Belgium, Harold moved to Canada and decided to quit as a recruiter to find the right challenge. During that time, and since money pays the bills, he had to clean windows in apartment buildings for a few months until one day Uber Eats came along to give him the opportunity to start as a junior sales. That's where his careers kicked off, and his work ethic opened up the world. Harold now works at Belgium's fourth unicorn, Deliverect, where he leads about 30 people in the EMEA region.

Welcome to the sound